Do You Know the Name of the Most Prolific Serial Killer in British History? 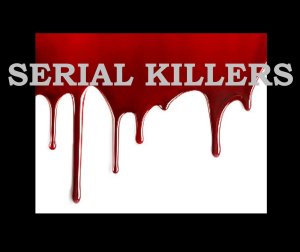 I came upon an article recently about the serial killer who holds the sad record of murdering the most people in Great Britain.  While your thoughts may automatically turn to someone with the likes of Jack the Ripper or perhaps a European version of Ted Bundy, the criminal who is to blame for around 400 deaths is quite different than that.

Amelia Dyer advertised herself for a good part of the later 19th century as a caring figure who told single, pregnant mothers that she would give their babies a chance at a better life. 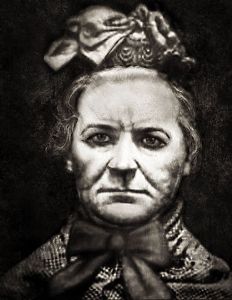 But instead, once the payment had been made for her supposed adoption services, Dyer strangled the newborns with dressmaking tape and then dumped their bodies in the Thames River.

Dyer reached her chosen act of violence after a couple of other ideas proved less successful.  At first, she suffocated babies at the request of their desperate mothers.  Then, she started taking in infants and drugging them heavily to keep them quiet as she starved them to death.  These acts eventually put her in prison for all of six months, and when she got out she moved forward with her new plan to strangle the babies and then dump their bodies.  She continued these murders for around thirty years.

These murders happened within the world of “baby farming,” which was unfortunately rather commonplace in Great Britain at that time.  Single mothers who had become outcasts from society turned to women such as Dyer to take their children and hopefully place them in good homes.  In most instances, these mothers never knew what happened to their babies once the hand off took place.

Amelia Dyer was hanged for her crimes in 1896 and is just now, with the recent postings online of millions of pages of historic criminal records, that the scope of cases like hers are truly measured and understood.  These records also offer a frank and disturbing look into the world of the poor and those unwanted by society and relates to some policy questions that many countries, including our own, are still trying to answer.

Hell’s Belle – The Matronly Face of a Brutal Serial Killer?

9 Responses to Do You Know the Name of the Most Prolific Serial Killer in British History?