Evil Among Us: 5 Traits of Serial Killers

Posted on January 13, 2017 by jchasenovelist 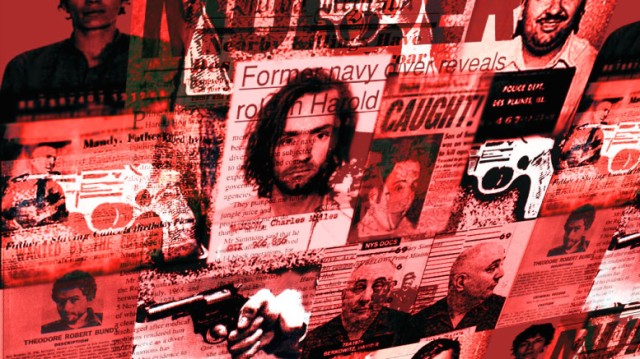 For a plethora of alarming reasons, serial killers are a rare breed.

In that regard, one of the most horrific facets of these psychopaths is that these monsters not only possess psychotic and sadistic urges. But, they also have the wherewithal and intelligence to successfully act upon these aggressive and disturbing impulses.

Law enforcement and psychologists have studied these individuals, and have determined that the following five traits are found in most known serial killers.

Most serial killers have an insatiable thirst for power. When they have a victim in their grasp, the feeling of having control over that person, gives the killer a great sense of satisfaction.

Even after the jig is up, and law enforcement has them in their clutches, serial killers still yearn for that power and control. Their need to exert control over others leads them to withhold small bits of information concerning their crimes.

So, despite being under the control of the police, a serial killer still manages to show some power by not allowing law enforcement to fully and efficiently solve the crimes at hand. Of course, that all changes, when and if, the serial killer decides that they want to cooperate – under their terms.

Appearing vulnerable, and wanting to please others is another dominant characteristic of serial killers. This façade of relative humility and weakness is used to lure victims into a false sense of security.

The serial killer will hide their deeply disturbed personality under the false pretense of being a “nice guy.” These killers have an uncanny ability to read people, and manipulate other’s emotions, in order to get their way.

For example, a medical doctor—Harold Shipman—was able to lure people into the belief that he was an altruistic, caring member of society. Ultimately, this led his victims right into his sinister plot to inflict death upon them through so-called “medical treatment.”

Serial killers often have a difficult time keeping their atrocities to themselves. Whether they are bragging to another victim, an accomplice, or to law enforcement, these psychopaths cannot help but gloat about their horrific crimes.

Some killers take their bragging to an extreme by revisiting sites in which they committed their murders. This action will often lead a serial killer to self-incrimination due to the heightened potential of being followed or seen at the site. Such behavior goes against the criminal code of never revisiting the site of your crime. But, their egos get in the way of common sense.

A British serial killer, Trevor Hardy, once bragged to his brother about the fact that he had brutally murdered teenage girls. Hardy’s ego eventually resulted in his incarceration. 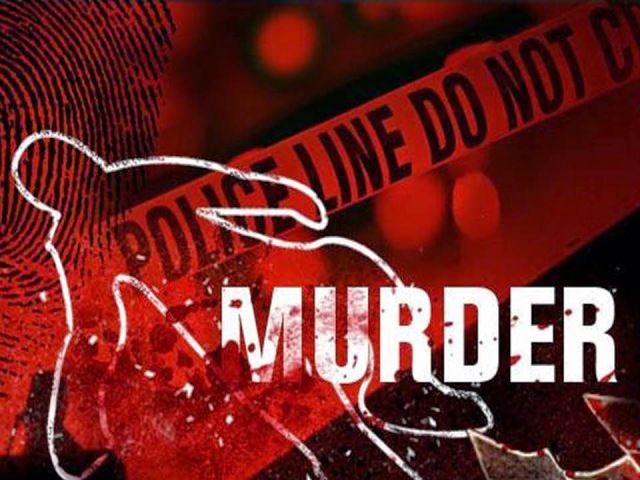 Serial killers have an excellent grasp on what makes people tick. Essentially, serial killers use their feigned charisma, wit and charm, along with their manipulation skills, in order to determine their victim’s weakness. And then, they exploit that vulnerability and pounce.

These psychopaths have an excellent aptitude at gaining the position of power over someone by using simple common sense with a dose of flattery, and well-received compliments.

The epitome of a superficial charmer is the infamous Jeffrey Dahmer.  Another example is Ted Bundy, who was widely known as being a handsome and charming man. He would often approach his victims by feigning a disability, so that he could gain sympathy and trust from them. Then he would kidnap, rape and murder his female victims. It is believed that Bundy killed 30 people over a four-year span in the 1970s.

One of the most disturbing aspects of serial killers, is that they appear to be your average, everyday law-abiding citizens. They own homes. Have jobs. Pay their bills. But, unbeknownst to their colleagues, acquaintances and neighbors, these cold-blooded killers are harboring deep, sadistic secrets.

Serial killers use their “average Joe” status as a way to fool people into trusting them. They appear to be normal, well-adjusted members of society, but they are the closest thing to real evil that most of us will ever encounter.

Understanding the psychology of these monsters aides law enforcement in investigating and incarcerating those who wish to do us harm. Are there any traits, other than those mentioned above, that you believe serial killers’ possess?

You can watch fictional vigilante detective Emily Stone track down a serial killer: 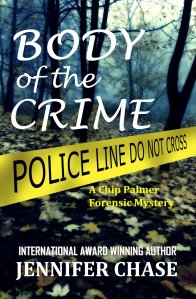 3 Responses to Evil Among Us: 5 Traits of Serial Killers