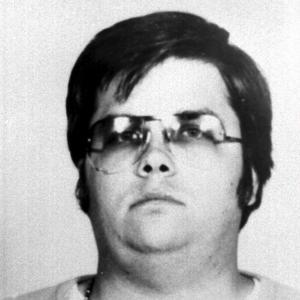 I suppose there are some of you reading this blog who are too young to remember the events of December 8, 1980.  Even so, I know that many people who perhaps were not born then but have come to discover the music of The Beatles feel the loss of John Lennon’s death more than thirty years ago.  It was a murder that shocked the entire world and certainly affected the generation of men and women who had grown up with the Fab Four.  And now, the man responsible for John Lennon’s death is asking for another chance at freedom.

Mark David Chapman already has been denied parole six times by the New York Department of Corrections, and will make his seventh attempt this week.  Chapman was found guilty of second-degree murder after shooting Lennon outside of his Manhattan apartment, shortly after asking the singer and songwriter for his autograph.  He was sentenced to twenty years to life in prison.

On the day of the murder, Chapman was found with a copy of The Catcher in the Rye by J. D. Salinger and later would read from it during his trial.  He envisioned himself a Holden Caulfield for the new generation.  Interviews from his prison years later also revealed a man who had watched his mother get beaten by his father and who had a lifelong history of detachment and odd behavior.

While some will argue that Chapman is insane, others assert he wanted to be famous and perhaps another group of psychologists will point to environmental factors to explain his behavior, the question now is whether or not Mark David Chapman should be allowed back in society nearly thirty-two years after murdering one of the most iconic figures of the past century.

Do you remember where you were when John Lennon was shot?  How do you feel about Chapman’ request for parole?