Posted on October 11, 2012 by jchasenovelist 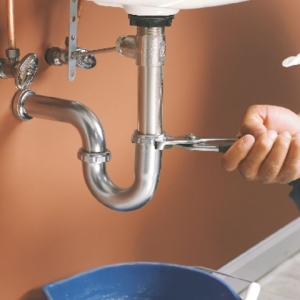 With the protagonist in a series of novels I have written being a woman who takes the law into her own hands by hunting down predators and bringing them to justice, I enjoy finding stories of “everyday” men and women who have decided to act when they see crime happening.  While I never advocate putting yourself in grave danger or accelerating an already dangerous situation, it is nice to know that there are plenty of people out there who want to see the bad guys get caught.  Among these people is a plumber from Maryland.

The plumber had just entered a home in Waldorf, Maryland where he was scheduled to do work on some renovations, when he noticed a side door had been kicked in.  He investigated and found a man standing inside.  He then used his cell phone to take pictures of the would-be suspect and to call police.

The suspect, Tarique Jarrod Day, was found shortly thereafter in a wooded area.  His arrest is due largely to a man who went beyond his job requirements and who had the sense about him not only to contact authorities but also to grab some quick photographic evidence of the trespasser.

This incident seemed to end without much danger of escalation into violence.  The suspect tried to leave the scene when discovered and gave himself up to police without incident. It is fortunate that the plumber did not find himself placed in a more volatile predicament.  He must have read the situation well and acted on those great instincts.  He is unharmed, no property was stolen, and the alleged criminal was taken into custody.

What do you imagine your first reaction would be if you came home to find a stranger standing in the middle of your living room?