4 of the World’s Most Reputable Police Forces 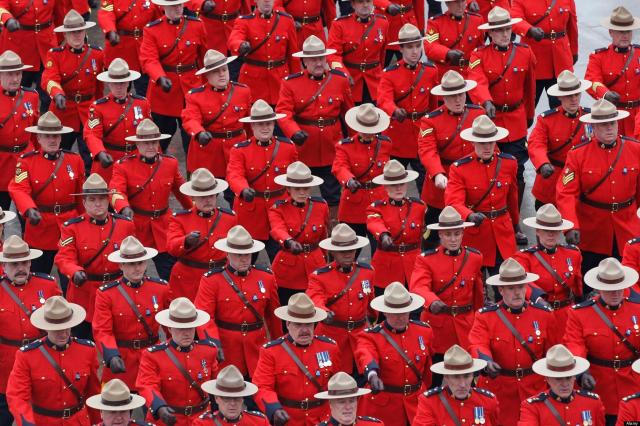 It is not easy to determine what makes a great police force. Is it raw statistics? Stellar community relations? Job satisfaction? Maybe it is a combination of those, and many other, factors.

Regardless of how you would define a ‘top’ police department, the fact remains – some police forces consistently get the job done, and get it done right. These highly trained and disciplined men and women operate with one central mission, and that is – keeping us safe from those who wish us harm.

Here’s four police departments from the across the globe which meet that criteria.

Austria has one of the lowest crime rates in the world. And, with a force of approximately 20,000 people, the Austrian Federal Police is well-prepared to keep the peace. Formed in 2005, as a result of the merger of the nation’s various police and security forces, the Federal Police provide their officers with a standard issued Glock in order to protect and serve.

Equipped with some of the world’s most technologically advanced police equipment, the Austrian police proudly maintain peace and order in their relatively small slice of the globe. Austria has a reputation for being a clean, orderly and safe nation. And their federal police force ensures that these admirable distinctions remain in-tact.

The New York City Police Department (NYPD) is the largest municipal police force in the United States. Employing over 51,000 people, the NYPD is responsible for policing five counties with a total population of 8.4 million people.

Founded in 1845, the NYPD has been a model police department for many years. This department is consistently at the forefront of the development of cutting-edge police tactics, and is known to invest a great deal of time and energy into building and improving community relations. New York’s police force maintains over 25,000 “vehicles,” which includes cars, boats and helicopters.

New York is consistently ranked as one America’s safest large cities, and the NYPD is proud of their accomplishments in maintaining that distinction. 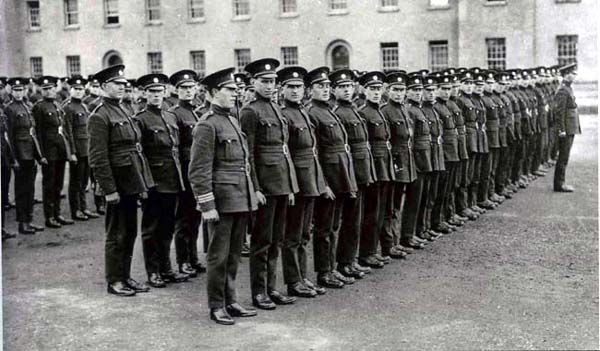 The Garda Síochána, or “Guardians of the Peace”, was established in 1922 and is Ireland’s central police force. Commonly referred to as the Gardaí, or “Guardians”, the Irish police force exists for the central purpose of protecting and serving the citizens of Ireland through community outreach.

Although Ireland is a relatively small nation, the Guardians employ over 16,000 people, and have a budget of over €1.4 billion. Shockingly, only a quarter of the Gardaí are trained in the use of firearms. Rather than packing heat, most Irish police officers are equipped with pepper spray and extendable batons. Despite this fact, Ireland has a low crime rate compared to most Western nations.

The Royal Mounted Police, or “Mounties”, are well-known in popular culture for their regal red uniforms, and their old school horseback mode of transportation. Formed in 1921 with the merger of Canada’s primary three police departments, the Mounties are known in Canada as “the force.”

The Mounties are responsible for law enforcement on both a federal level, as well as a contract basis with Canada’s three territories, eight of its provinces, 190 municipalities and 184 native communities.

With over 28,000 employees, the Mounties are well-equipped to protect and serve Canada’s population which is spread over a massive amount of land; some of it a frozen tundra.

There are many more notable police departments across the globe. I’d love to hear your opinion as to what other police forces should be included in this distinguished list.