Posted on October 29, 2019 by jchasenovelist 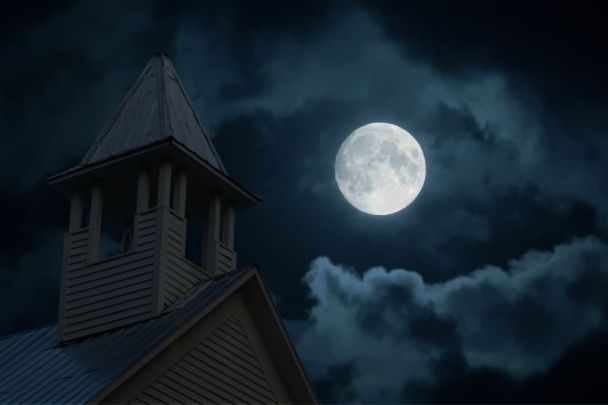 Halloween is that uniquely fun time of year when we get in the mood for all things scary and spooky.

Whether it’s decorating your yard with creepy zombies – or dressing up as a serial killer for your neighbor’s party – many of us get a taste for the macabre during this holiday season.

Keeping with the morbid theme, here are three true-life murder stories that will certainly send a chill down your spine.

Every so often you hear a story that sickens your stomach. And this one surely fits that mold.

On Halloween in 1974, Ronald O’Bryan and his neighbor Jim Bates took their kids trick-or-treating around their Texas neighborhood. The kids were having an excellent time going door to door collecting candy.  The evening was turning out to be a success. Until the unthinkable happened.

The kids arrived at a home and proceeded to knock several times. After knocking on the door a few times, the children realized that no one was home. So, they ran off to the next house.

But, before they got to the next door, O’Bryan stopped the kids. With a big smile on his face, O’Bryan told the kids that after they ran off, the homeowners eventually answered the door. And that they gave him candy to hand out to the kids. So, that is what O’Bryan did. He handed five 20-inch long Pixie Stix to his son and his friends.

Soon after, it started raining, so the crew all went back home. Within moments of being home, O’Bryan called 911 to report that his son ate poisoned candy. And he was right – his 8-year-old son Timothy had been poisoned with a potassium cyanide-laced Pixy Stick.

It was soon revealed that the neighbor never opened the door to give O’Bryan Pixie Stix. No, the creep made up the whole story. The poisoning was a pre-meditated murder scheme to collect $60,000 in life insurance off his son’s death.

This horrible man planned on killing the rest of his children for insurance money as well. And if these facts weren’t bad enough, his intention was to kill other parents’ innocent children to make it look like someone else had committed the crimes.

O’Bryan was eventually arrested after police discovered where the poison was bought and that he was the purchaser. Additionally, investigators learned that the killer had recently taken a community college class in chemistry, during which time he had asked the teacher very specific questions about lethal dosages of potassium cyanide.

Dubbed “Candy Man” in prison, O’Bryan died by lethal injection about 10 years after murdering his own child. 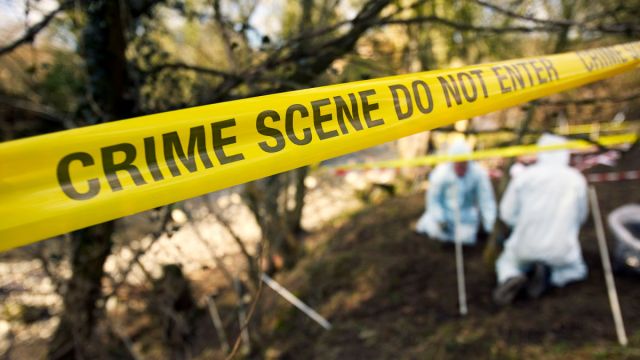 It was a calm Halloween night in 1981 at the St. Francis Convent in Amarillo, Texas. After finishing her prayers, Sister Tadea Benz started to get ready for bed. And that’s when the peaceful 76-year old nun met the horrific fate of murder.

The next morning, another nun entered Sr. Benz’s room only to find the naked and bloody body of her beloved friend.

The police quickly arrived to begin collecting evidence. Two knives were found – one under the victim’s bed and another in the convent’s driveway. Fingerprints were lifted off the knives. Another key piece of evidence was the cut window screen in the convent’s community room.

Eventually, the police found their suspect – 28-year-old Johnny Frank Garrett. Eyewitness testimony had Garrett running from the scene of the killing on the night of the attack. Also, the knives obtained from the scene matched the kitchen set from his home.

The killer was eventually tried and convicted for the rape and murder of Sr. Benz, a woman who spent her life in poverty in the service of others.

Garrett was sentenced to death, but right before he was scheduled to be executed, he was given a governor’s reprieve at the behest of Pope John Paul II. This reprieve was short lived, as the killer was executed by lethal injection only a few weeks later.

The killer’s infamous last words: “I’d like to thank my family for loving me and taking care of me. The rest of the world can kiss my ass.”

All Rage, No Motive

Halloween night was going well. This Forth Worth, Texas neighborhood was partying until the wee hours of dawn. While the party raged on, Daniel Haros and Philip Evans Garcia were in a driveway speaking with a few of the neighbors, including Cary Heath and his wife. Most of the neighbors all went home, but Daniel and Philip continued chatting.

Then, moments later, Cary Heath returned to the driveway with a rifle. He shot and killed both men.

And then, after shooting them several times, Heath took the butt of the rifle and began to beat their heads. Some witnesses tried to stop him, but he threatened them with his loaded rifle.

After killing the men, Heath went back home and put his rifle away. He then requested that his wife clean the blood from the gun case.

Prosecutors did not seek the death penalty for this schoolteacher turned killer. Heath got an automatic life sentence without the possibility of parole. No one has any idea as to the motive. Heath never revealed the motive to his wife or the police. Family members of the victims cannot fathom how a seemingly cordial conversation resulted in the killing of two innocent men.

Despite no apparent motive, the prosecution was adamant that it must have taken a great deal of anger for him to not only shoot the victims, but then to also viciously beat their heads with the rifle.

The killer’s wife is on trial due to her role in the attempted cover-up of the killings.

Murder is a sad reality of life on this big planet of ours. And, although killings occur pretty much every day, there’s something extra creepy about Halloween murders. Are there any Halloween horror stories from your neck of the woods? 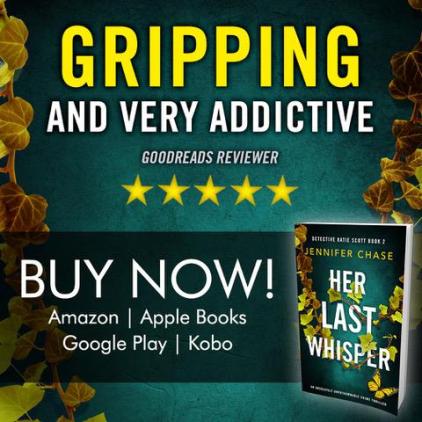 Get your copy NOW!