This is the most interesting part of the investigative process of finding out who committed the crime and why.  It definitely piques my interest and it is one of the main reasons that I studied criminology and criminal justice.  I find it fascinating what makes people tick and why they chose to commit a crime in a specific way.

What were they thinking?

Did they actually think they could get away with it?

Why do they pick certain weapons or points of entry?

Did they have other choices?

Crime scene characteristics are the overall distinguishing features of the crime scene left by the offender’s behavioral decisions toward the victim and the actual crime location.  It’s important to remember that every criminal offender leaves behind a crime scene that is distinct in its own way from all the others based on environmental influences, victim-offender interaction, and physical evidence left at the scene.

Based on the Edmond Locard’s Exchange Principle:

“Wherever he steps, whatever he touches, whatever he leaves, even unconsciously, will serve as a silent witness against him. Not only his fingerprints or his footprints, but his hair, the fibers from his clothes, the glass he breaks, the tool mark he leaves, the paint he scratches, the blood or semen he deposits or collects. All of these and more, bear mute witness against him. This is evidence that does not forget. It is not confused by the excitement of the moment. It is not absent because human witnesses are. It is factual evidence. Physical evidence cannot be wrong, it cannot perjure itself, it cannot be wholly absent. Only human failure to find it, study and understand it, can diminish its value. ”

This is a simple key observation for approaching a crime scene expressed by authors, Joe Nickell and John F. Fischer.  This is perhaps one of my favorite quotes.

All of these important aspects listed of the crime scene are evaluated and are generally reflective of the person(s) responsible for the crime.  In combination, the physical evidence, victimology, and the actual crime scene characteristics work together to unravel the investigative puzzle to begin to create the criminal profile and to catch those who are responsible. 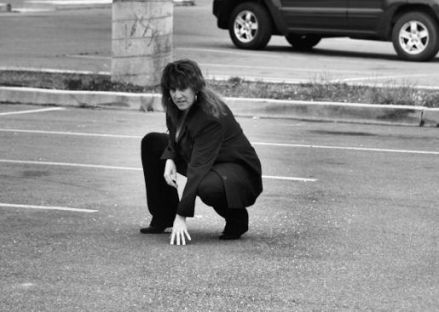 If you are writing a detective story or police procedural, take some time to think about your crime scenes. How are you going to write them? How is the protagonist or the killer going to approach them? What are the key pieces of evidence they are going to discover? How are you going to piece it all together for the reader? Try sketching out the crime scene on a piece of paper first. This is one of my favorite tasks!  Or walk an area that inspired you to see it firsthand. Good luck! 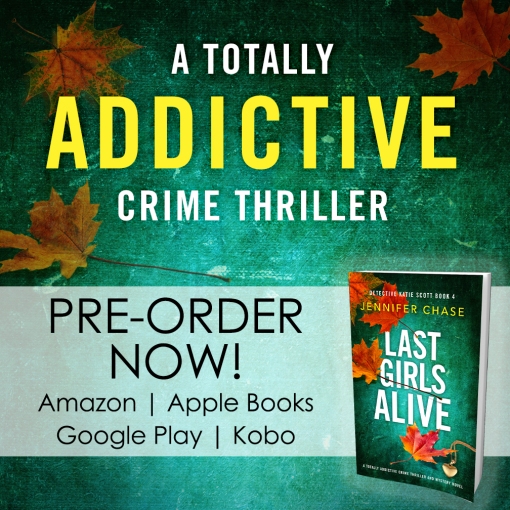