Losing Yourself in the Evil

Posted on September 29, 2014 by jchasenovelist 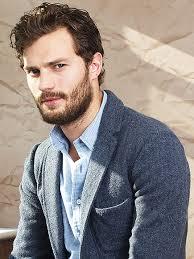 When I sit down to write a novel, one of my primary goals is to get inside the minds of my characters. With my background in criminal and forensic psychology, I hope to place my readers within the internal dialogue that occurs in those committing violent acts, the victims who confront this evil, and the members of law enforcement who are trying to bring justice to all involved. When characters are well developed and you can step into their personalities through words on a page, the experience is a powerful one.

For this reason, I was not surprised to read that actor Jamie Dornan was disturbed by the emotional impact of his portrayal of a psychopath for the television program The Fall, one of the most popular shows on the BB2 in decades. He shared that, “You can’t fail to be left slightly scarred by inhabiting someone like that for two seasons . . . you do carry some of that anger and that hatred in you a little bit, especially towards the end of a few months playing him.”

The show has been criticized for its graphic violence but also praised by others for its dissection of a certain twisted world perspective. And Dornan’s reflections reflect both of these views. It is a bit chilling for an actor to admit harboring such unpleasant emotions while seeking to immerse himself in a character, but I imagine his experience is not uncommon. You need to reach a dark place to bring authenticity to such roles.

So I wonder . . . have you allowed yourself to sink so deeply into a book or movie or television program that it was difficult to remove yourself from the grasp of an evil personality, albeit fictional, after it concluded?

It’s going to be a fun CELEBRATION with other thriller authors! 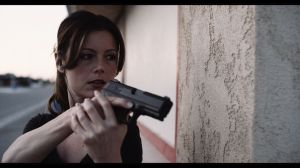 1 Response to Losing Yourself in the Evil