Posted on January 11, 2016 by jchasenovelist 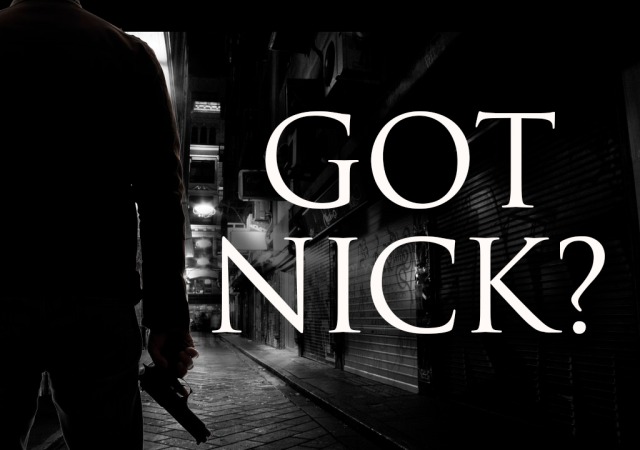 Nick pushed the contact button and put the phone to his ear. He knew Emily Stone was in pursuit of a couple of missing teenage girls and his assassin suggested he knew where they were.

“Nick,” Emily answered. “You have good news for me?”

“I’m afraid not,” Nick said. He watched the empty bus sit there while the number of police and FBI agents began to dwindle. The imminent danger had subsided and so was the interest.

“Then what about this briefcase and the connection to the girls?”

Nick sighed. “I have a known assassin who’s willing to give me their location if I release a prisoner as an exchange.”

“I’m sorry. The prisoner is a lifer. In for triple homicide. We can’t do it.”

There was a prolonged silence while Emily 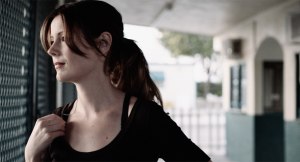 seemed to assess the setback to finding her missing girls. Nick turned to see the young kid from the bus sitting under a tree looking at Nick with an anxiousness that Nick had recognized from twenty years in law enforcement. He was hiding something.

“Nick you have to help me.”

“I do have something that might help you. Something that wasn’t mentioned in the media. The assassin’s name is Karl Saxon. Maybe you could use that in your interrogation.”

“Can’t you get me a clue as a good faith gesture from this Saxon? Even if you could get me what state they’re in.”

“It’s a thought,” Nick said mindlessly, watching the kid swivel his head searching for an escape plan. “Let me get back to you,” he said, then shoved the phone back into his pocket and headed toward his innocent looking passenger.

As Nick approached, the boy was scooting back as if he could climb the tree backwards. A Baltimore policeman stood guard over the kid and Nick waved him off. “It’s okay,” he said. “I’ve got him now.”

Once they were alone, Nick took a knee next to the young bundle of nerves and said, “You forgot to tell me something.”

The boys eyes widened. “I did?”

Nick nodded, but said nothing.

“Like what?” the boy said gripping a handful of grass in each hand.

“Like something about this terrorist you’re keeping to yourself.”

“Terrorist? Are you saying the guy’s a terrorist? I thought he was some guy who wanted to leave you a message?”

Nick cocked his head. “And how did you know he wanted to leave me a message?”

The kid was flush up against the tree and gasping as he tried to come up with the words.

Nick glared. “You saw me open a piece of paper. I never told you it was a message from the terrorist.”

“No buts,” Nick said, then gestured for a nearby patrolman. “I’m going to have you taken downtown and interviewed by some of our finest police officers while I try to find this guy.”

As Nick walked over to the officer, the boy panicked. “No! You can’t do that. I didn’t do anything.”

Nick looked over his shoulder. “Tell that to them. I too busy.”

“Please,” the kid tried to scream, but in a hushed tone. “Don’t leave.”

Nick understood. The boy was terrified to be without his one pal in law enforcement. He strode over to the kid and got down to a knee again. “You have something you want to tell me?”

The young kid’s eyes darted from the bus to Nick then back to the bus. In a soft whisper the boy said, “He’s still inside the bus.”

NEW Follow-Along Thriller! What will happen next!